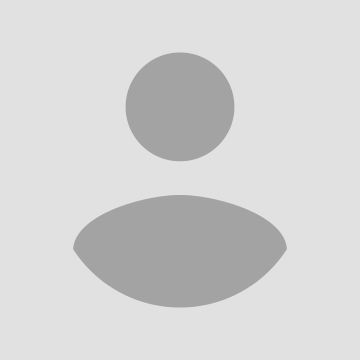 Native of Brazil, Thiago moved to the US in 1992. In October 2001 he volunteered to join the US Coast Guard where he was honorably discharged in 2008 as a precision marksman for Tactical Law Enforcement Team South (TACLET). Thiago did 8 deployments with the Coast Guard including one to Iraq and is credited with the detainment of over 40 narcoterrorists and over 15 metric tons of illegal substances.

Following his military career, Thiago became a police officer with the city of Boca Raton where he resigned over a year later to pursue a business venture. In 2014 Thiago attained his realtor’s license and became part of the Legacy Plus Realty family. Two years later Thiago became the company manager for the Miami office, soon after a director and today he is a Senior Vice President for the company.

Thiago currently lives in São Paulo/Brazil, where he leads the company's business there.

Welcome Back
Not registered yet? Register now
or

You can see your saved properties
under your account

Your changes have been saved successfully

Please provide your contact information and one of our real estate professionals will be in touch.
CALL US (305) 777-3545

Email to a Friend

Recomend this to a friend, just enter their email below.

Information has been updated!

Your email was sent successfully

Your search has been saved successfuly.